Games have imitated traditional media in many ways. Some genres borrow the visuals and directing qualities from movies, others use story structures and character development from literature, and some others apply art styles from all kinds of historical art movements. 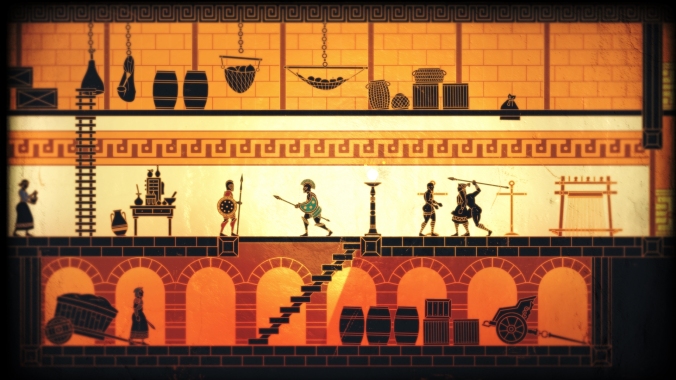 Up to extremely historical (image from Alientrap’s Apotheon)

On the other hand, games distance themselves from traditional media. An example is player agency, or how you can influence the flow or outcome of a narration. But there is one narrative form that games excel at: the emergent narrative.

In an emergent narrative, the story is not designed by developers. It is constructed by the player, through his (inter)actions and explorations, while often influenced by any number of (game-specific) random factors that each game features. As the name suggests, the narrative will emerge as the player continues to play. Sounds abstract, doesn’t it? Yet, I’m almost certain that most of you have benefited from this form of storytelling.